Apart from Lion / Thigil /Muthu comics , Captain Prince[Bernard Prince] story was published in Tamil by one more Publishers / Comics . It appeared in Star comics with the same name used by Mr.Vijayan

The first issue of Star comics was released in the summer of 2007 .Price of the book is Rs 100 with full color and excellent hard bound cover . 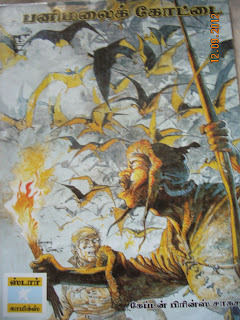 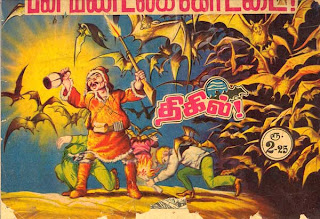 Some more scans from the book 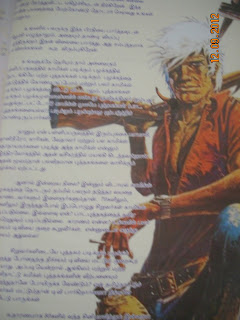 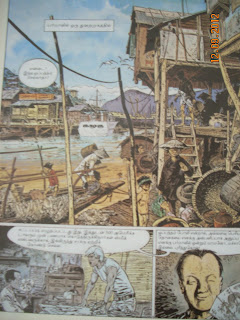 Overall it is an excellent book with good translation ,color ,hard bound cover etc .But unfortunately this first issue turned out to be the last release by this publishers . Hope it is time for them to revamp as Tamil comics never looked so good  like this at present . 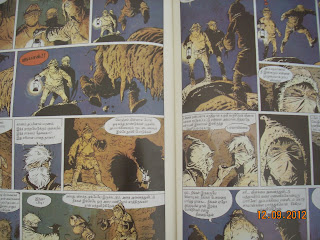 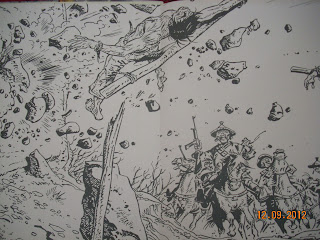 Ad for Next issue : If my memory is correct this story appeared in first Kodai malar of Thigil comics 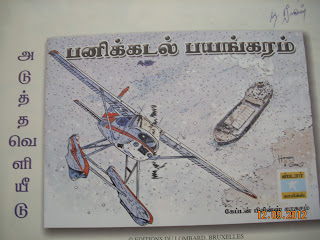 Note : I got this book from a friend .I don't have any extra copy or willing to sell this book. You may try at the following address for this book . Not sure it is available or not . Will be delighted if you get one so 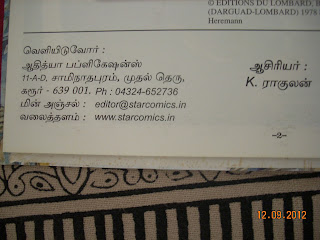