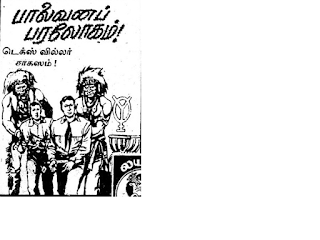 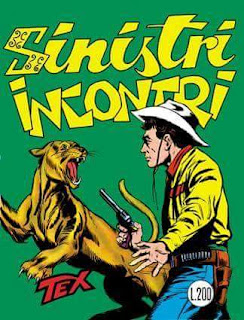 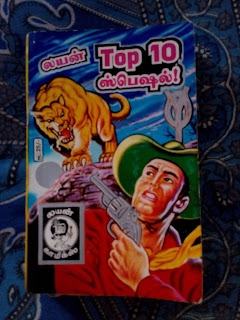 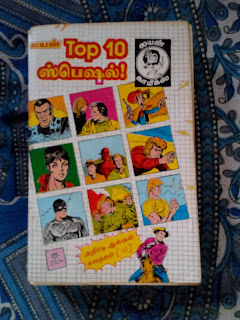 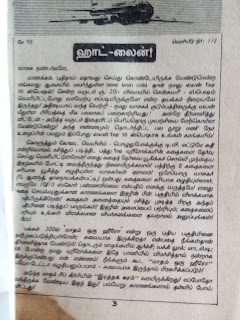 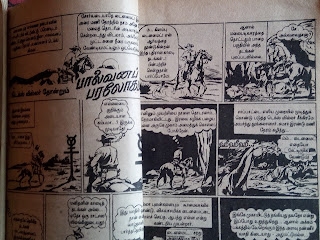 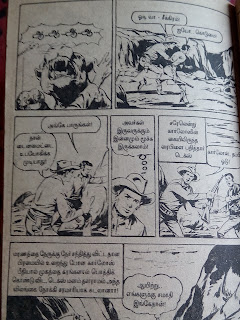 Tex finds a Red Indians group on his way , who informs them about the Humongous Juma soldiers and the Giant Puma. He also asked them to inform the news that he decided to take on the animals and inform to any Navajo on the way . Tex decide to take necessary precaution before taking on these giant puma So he ventures in to the city and buy huge amount of dynamites .This action make local people suspicious thinking he might have found a old gold mine and to blow it only he has purchased . They decide to follow Tex . But our hero cleverly evades them  and continues his search . On his way he find two red Indians trying to kill a white men . He saves him but still one red Indians escape from scene.

The white men name is Carlos Herman . He has come here to this place desert  in search of brother who is scientist .But what he doesn't know is brother his working for Mad scientist Vincent who his the culprit for Giant Puma and he wants to conquer world with his huge pets and giant Zuma Soldiers . Meanwhile the escaped red Indians his killed by two Giant Puma's . The city  people who where in search of Tex mistakenly follow footprints of Red Indians as Tex were also encounter by Giant Puma . Though they lost few men , they were able to kill Puma . Meanwhile Vincent in other part of desert his worried his pet [Giant puma] haven't returned . So he sends his henchmen to find them . Tex and Carlos seeing vultures in huge number , arrives to place only to find skeletal remains of Huge PUMA . Just as they were examining , they saw people coming very far . Tex using his shooting skills kills many and finally two people surrender to him. Tex gathers all the information about Vincent. The surrendered people are worried that if they are not returning by in another 1 hour Vincent will send his pets on them . 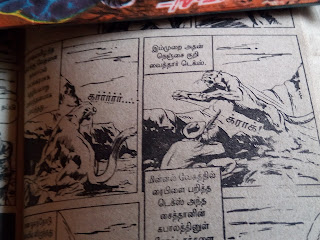 Tex assures that they will plan and kill them . Vincent his furious that searching party has't returned and ask zuma soldiers to leash out all his PETS [Total 7] .Tex using his cunning skills , kills all PUMA but the two surrendered people also dies during the fight


Tex and Carlos reaches Vincent Place But only to find themselves in a trap . Vincent puts them in to prison . Meanwhile Carlos Brother Victoria was happy that his brother has came . Sensing this is last chance to escape from this place , he tricks the prison guard and helps Tex and Carlos to release from Prison . 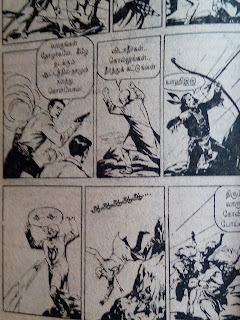 * All Tex Gang present in this story but everyone joins Tex at the end
* Tex used more dynamite then Gun in this story
* Tex Irish friend [Appeared in two stories in Lion Comics ] Pat Macreyan [Boxer]appears in the story as well. 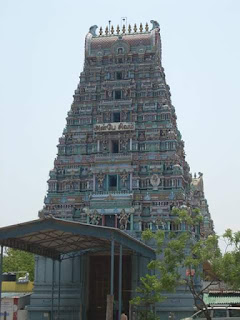 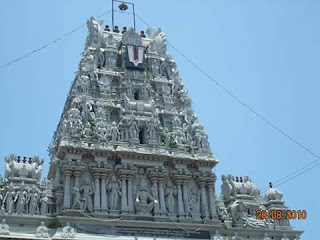 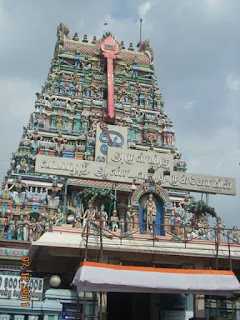 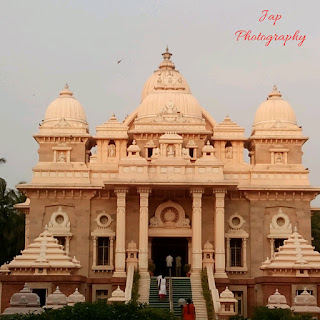 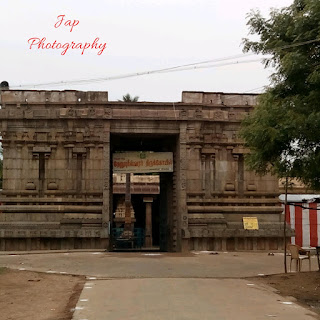 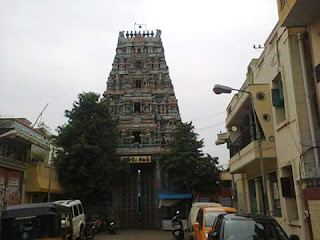 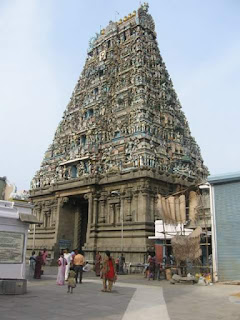 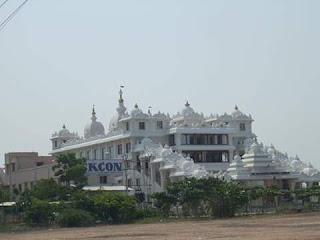 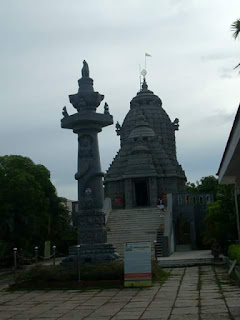 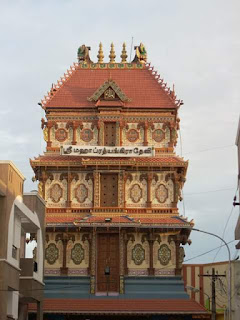 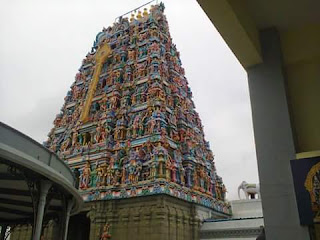 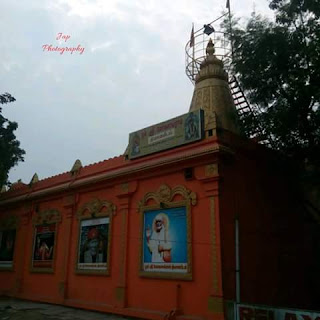 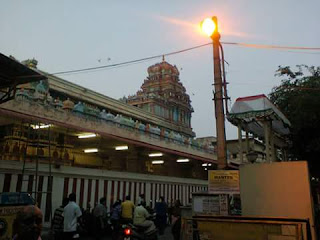 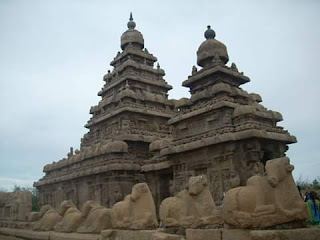 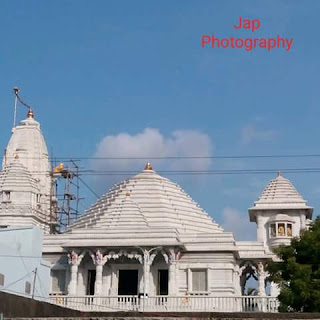 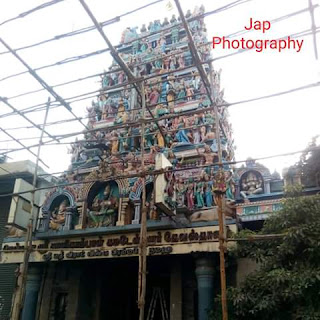