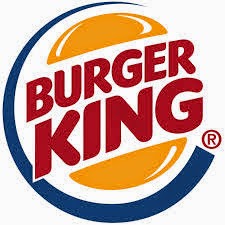 It also plans to operate around 10-12 outlets in the country over the next three months. 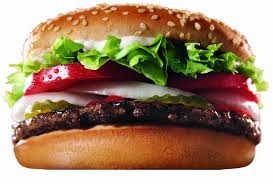 The company had recently partnered with e-commerce site eBay India to provide an unique service which allowed the users to pre-order the hospitality major's super-sized 'Whopper' burger.
eBay India gave its customers an opportunity to pre-order the 'Whopper' prior to the opening of the Burger King outlet in Delhi.

The Miami-based QSR giant is best known for its five-inch diameter iconic burger- the 'Whopper' which was created in 1957.

The 'Whopper' is famous for its flame grilled patty with a unique build that has been recently converted into a signature visual identity using ingredient coloured stripes.

Opening in India the company has also tweaked its menu by launching the 'Whopper' in three new variants - vegetarian, chicken and mutton. 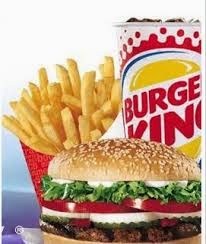